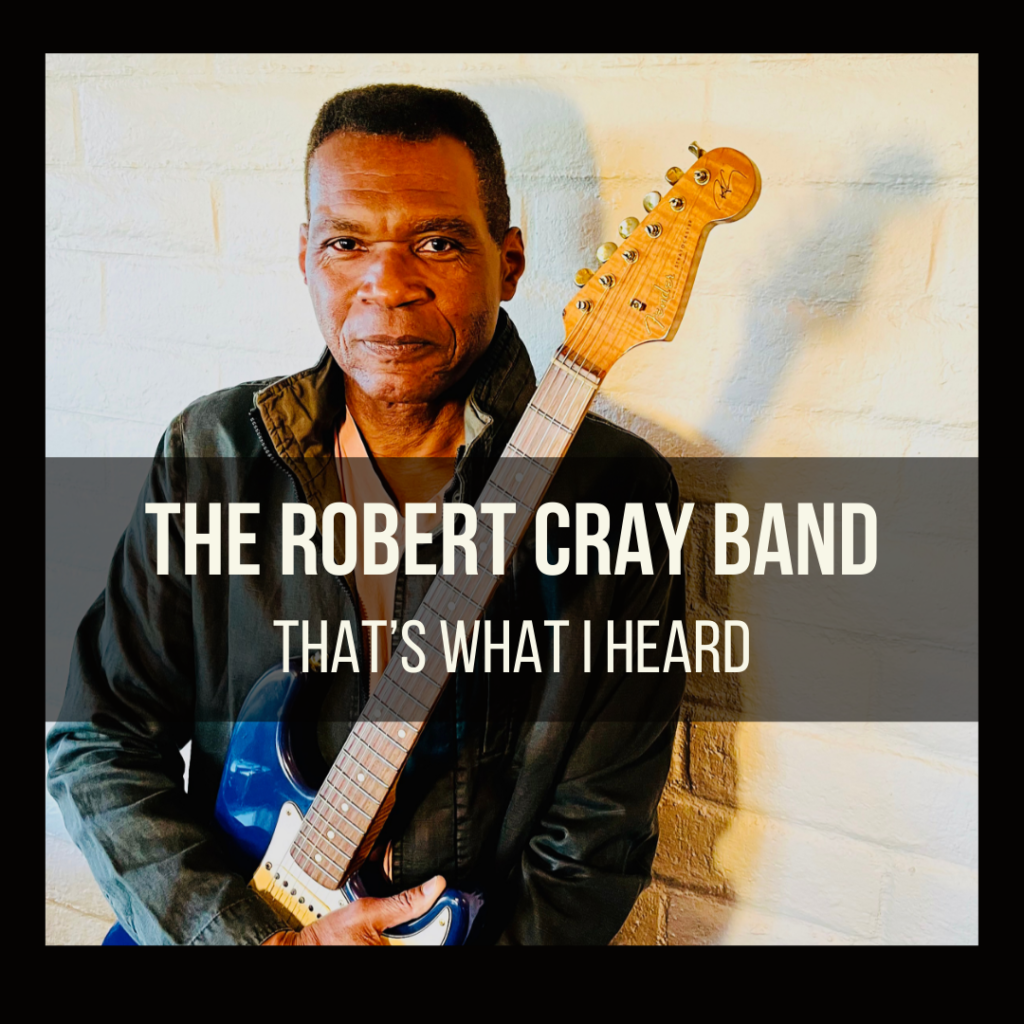 It’s funky, cool, and bad, and he’s bringing it all to The Bowl.

Over the past four decades, Cray has received five Grammy awards, produced 20 acclaimed studio albums, and recorded a bundle of live albums that landed him in the Blues Hall of Fame. On That’s What I Heard, Robert celebrates the music of Curtis Mayfield, Bobby Blue Bland, The Sensational Nightingales and more, alongside four newly written songs.

The music on That’s What I Heard falls into two camps, the sweet and the funky. Of the former, You’re the One comes from the Bobby Blue Bland songbook. There’s this thing where I feel you kind of gotta get out of your own head when you’re covering one of your heroes, Cray explained. Bobby’s one of those. You just let yourself go, and do the song because you love it.

Let’s get up and groovin’ at The Bowl for Sugar Hill Live On Stage with The Robert Cray Band as he showcases his gratitude to his musical heroes.